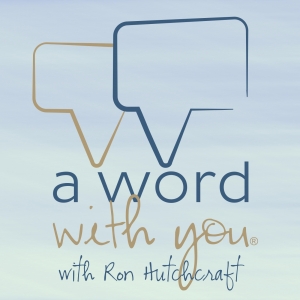 A Word With You with Ron Hutchcraft Four-and-a-half fast moving minutes, using the power of Scripture and the warmth of everyday life stories to present the Gospel and challenge believers to be rescuers. Influencers/Authors