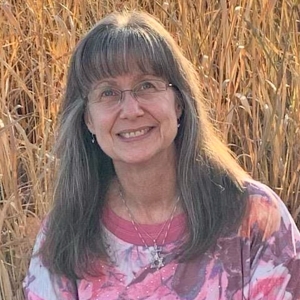 The Watch midnight to 6am. It's so, so good! Sharing Jesus with the world through anointed worship, the Word, devotions, and her testimony. 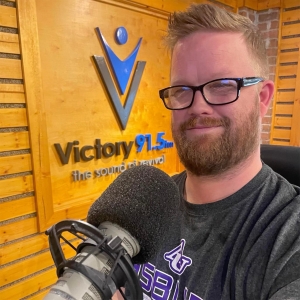 Quincy on Q in the Morning

We are excited to bring you Q in the Morning 6-10am each weekday for prayers of worship and thanksgiving, fun segments on social media scrolling and Over The Edge while taking a deeper look into our worship in song and The Word. 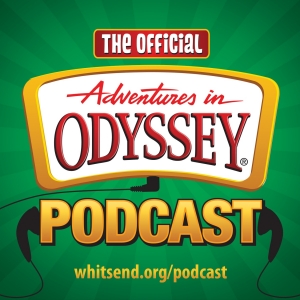 The Official Adventures in Odyssey Podcast

Created for children ages 8-12 (but loved by listeners of all ages), Adventures in Odyssey is a 30-minute drama that combines the faith lessons parents appreciate with characters and stories that kids love! The official podcast gives behind-the-scenes information on the show, gives deleted scenes and answers fan questions.

Bryan has been on the radio for almost 40 years and is a self-described Renaissance Man. He once took a college course on Romantic Poetry and has studied the writings of Marcus Aurelius on YouTube. He is multi-lingual and often says thank you to his waiter with the word "Gracias" in a nice friendly tone. Bryan genuinely believes you have to be odd to be number one! 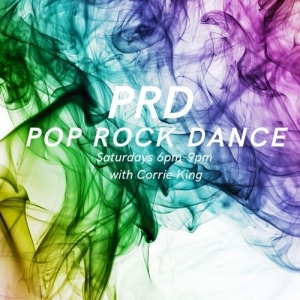 The best and latest Pop, Rock, and Dance music along with Corrie's insights, devotions, and encouragement. 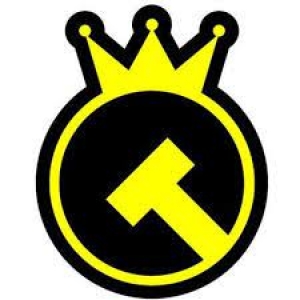 Every Saturday night from 9pm-Midnight City Taker's founder Scott Free is sound bombing the city playing some of the hottest Christian Hip Hop music you have ever heard. The CITY TAKERS ministry team is daily in the streets, in the jails, and all over raising up urban missionaries that transform cities through hip hop, love and Jesus. CITY TAKERS strives to see the urban/hip-hop culture reached and transformed with the Gospel. We believe this is accomplished by LOVING, DRAWING and BUILDING people in a cycle that multiplies urban missionaries as leaders of change in their city. CITY TAKERS is a movement of radical love in action with attention to the poor and marginalized and the desire that all experience Jesus.