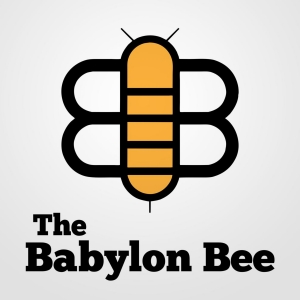 The Babylon Bee This is the official, authoritative, inspired podcast of the Babylon Bee. Join editor-in-chief Kyle Mann and writer/creative director Ethan Nicolle for a look at weekly highlights, discussing the spiciest topics of the times, the stories behind the stories, and a behind-the-scenes look at the inner workings of America's most trusted source for Christian news satire. Influencers/Authors